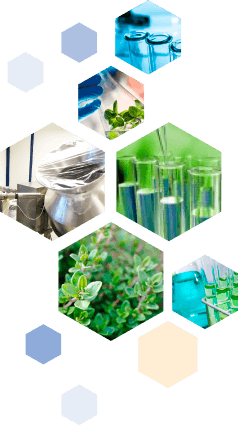 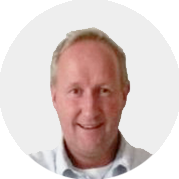 BrOnPharma is constantly developing. We're excited about it and tell you about our (new) products and philosophy. Below are some publications in the media regarding BrOnPharma and you can listen to an audio fragment.

The cough syrup makers on RTL4

RTL4 paid attention to the cough syrup makers on the 22nd of October. Bas Bruines told about the conception, the excellent working and the great taste of the Honey & thyme elixir.

An article was published in the December edition of UA about our throat elixirs. We can be proud about the published results!

The AD was present during a cough syrup tasting on Thursday 10th of November 2016 in Kamerik. A day later the following publication in the printed version of the AD Groene hart and on AD.nl followed

Honey is more effective against nightly coughing than the run-of-the-mill cough medicine. So, grandma was right after all. according to researchers who discovered this….

For centuries it has been a go-to to treat throat pain and coughing, but now scientific research has shown that honey often has a better effect than medication. Honey greases the throat best and adds a layer to it, reducing the urge to cough.

The research took place with 105 kids with coughing issues. The spend the night cough free by using a tea spoon of honey. The kids who took the cough medicine slept less well because the coughed more. Researchers warn that honey is not suited for children younger than 1 year old.

The article was published on gezondheidsnet and can be found here.

The pharmaceutical weekly magazine publishes an article in 2006 which draws the following conclusions:

"Zinc ointment is the means to take for treating diaper rash, but may contain additives causing skin reactions. Especially preservatives and aromatics should and must be avoided. The pharmacist best advice an ointment with as little elements as possible.

How convenient that this happens to be the philosophy behind our baby ointment!

The article can be downloaded here.